The Cape Epic is known as one of the toughest mountain bike events around the world. This test of endurance, grit, and willpower draws hundreds of competitors each and every year, and this year, ENDURADE’s Marco Joubert and teammate Nicol Carstens, finished at a well-earned 11th position overall and 2nd African jersey.

Their goal was to finish in the top 15, and so they did. Unfortunately, they missed the 10th position by a small margin of 6 minutes and 30 seconds. By the end of the 8-day ordeal, they finished with a time of 27 hours, 22 minutes and 23 seconds.

In 2018, both Macro and Nicol had different teammates during the Epic. Teaming up, they knew what they had to do to keep riding in the front and maintained execution of the plan that they had laid out for the event. As the saying goes, “if you fail to plan, you’re planning to fail.” And our boys did well to follow through with what they had set out for themselves, especially when you consider the length of the race.

“But the race is still 8 days, so you definitely have to ride a calculated effort in order to race all the day, not just survive. So, with this being my 3rd Epic, I know how hard/brutal this race is,” said Marco.

Every year the route changes, and so you never know what to fully expect. However, the racing is usually fast and gassed up from the get-go. Bearing in mind that the race is spread across 8 days, the riders still have to take the extreme requirements on their stamina into consideration.

PREPARATION LEADING TO THE EPIC

For this year’s event, the team placed more focus on speed work – a lot of short, hard, above-threshold efforts. This year’s Epic had a lot of rough, rugged climbing that needed a different approach to preparation.

Marco states that this was the biggest change that was made in preparation for this year. That just goes to show the importance of developing and working on areas that you wouldn’t necessarily focus on because it’s not part of your discipline.

Being ENDURADE athletes, it’s imperative that we keep our athletes stocked with the best products available. ENDURADE has thus far built up a reputation as one of the top hydration drinks on the current SA market.

Before every stage, Team Imbuko Giants would fuel up with a bottle of ENDURADE mixed with BCAAs to see them through each stage and help sustain their effort and output.

With the variety of flavours in the ENDURADE range, Marco states that it helped get his mind off of the race when he would drink on his ENDURADE halfway through the race. It’s understandable why one would want to get their minds diverted from such an event, albeit a short moment in time.

We at NUTRITECH are ecstatic to see how our athletes performed and congratulate them on such an ass-kicking achievement. 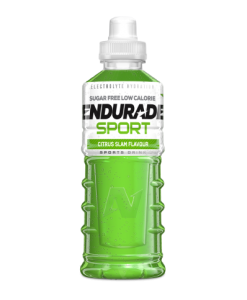 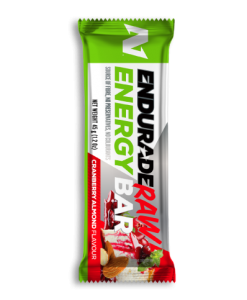 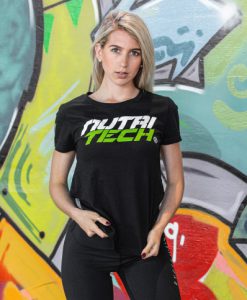